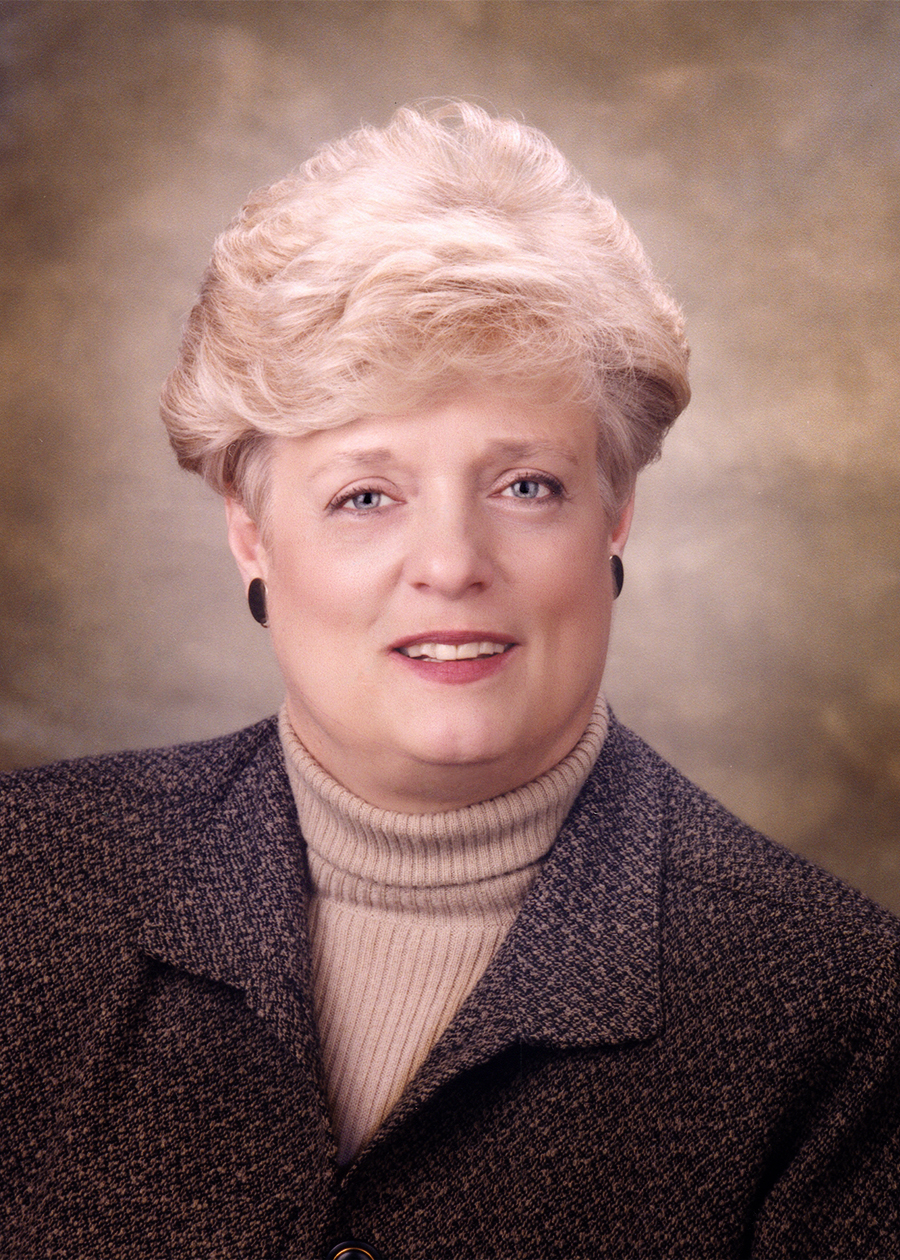 For over 20 years, GACCE has presented the Legacy Award – the association’s most prestigious award – recognizing long-term executives who have excelled in leading and innovatively building their chamber. The award is based on excellence in areas of chamber leadership, organizational management, service to the profession, community reputation/involvement and personal attributes.

Kit has served as GHCC President & CEO for 20 years. She has been a leader by identifying opportunities and bringing together businesses, citizens, governments and nonprofits to implement the appropriate strategy for success. During Kit’s tenure she has spearheaded several multi-million-dollar initiatives such as the HALLmark initiative, that has funded successful economic development, education and community programs, as well as VISION 2030.

Kit was nominated by the Chamber’s Immediate Past Chairman of the Board, Perry Barnett, CPA with Rushton who stated, “Kit Dunlap has created an economic development team that is not only well connected in Georgia, but is well connected around the world, as well. In the last 10 years, the Chamber’s economic development program has worked to encourage 235 new and expanded business announcements creating 9,300 new jobs, retaining 3,000 existing jobs, and $1.75 billion in new capital investment. It is not very often that we encounter a person with ambition to serve others, as well as compassion to leave each conversation with us as a better friend than before. We are fortunate to have these attributes and more in our Chamber President & CEO.”