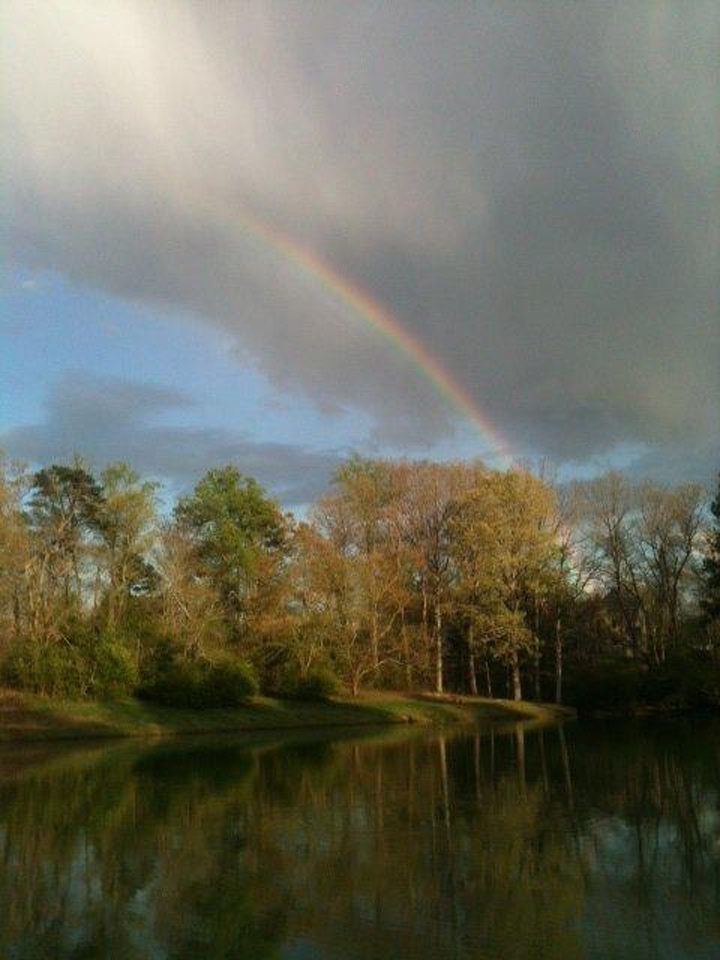 Gainesville has been selected by Where to Retire magazine as a top retirement destination and will be profiled in the feature story “Laid-Back Lakeside Living.” The July/August 2012 issue will be available nationwide on June 19, 2012.

Where to Retire editor Mary Lu Abbott said Gainesville possesses qualities important to today’s retirees. “Lakeside communities, such as Gainesville, offer retirees a laid-back lifestyle away from big-city hassles and with all the recreational perks of water access. While our eight featured towns share many similarities, including proximity to health-care services, shopping and entertainment, they vary greatly in climate and setting – from the mountains to the desert. Another bonus: For the water-oriented, retiring around an inland lake is often less costly than a place on the coast,” Abbott said.

Each year, 700,000 Americans relocate to new towns to retire. Generally, relocating retirees are healthier, better educated and more affluent than those who choose to not relocate. They bring significant economic benefits to their new states and hometowns. Nationally, two dozen states and hundreds of towns seek to attract retirees as a source of economic development.

Where to Retire magazine, launched in 1992 with the goal of helping its readers find the ideal place to retire, is now celebrating its 20th anniversary. Published six times a year, the magazine covers the best retirement regions, towns and master-planned communities, and has a national circulation of 200,000.

Related Information Where to Retire Magazine